It’s not easy being a wild animal. There is always something that wants to eat you, lay eggs inside you or suck out your blood. And this is even if you are the one doing the eating, egg-laying and blood-sucking.

Both hunters and the hunted need to blend into their natural environment and the creatures of the fynbos biome are no exception. But it’s not just a case of being a certain colour – green for example. Subtle differences exist in the use of camouflage by animals in fynbos, and as far as your writer can tell, there are three types.

The most familiar is having a good old fashioned, military-style camouflage pattern built in from birth. The mix of earthy colours and shadow-shapes breaks up the outline of the animal, making it harder to see against a natural background of similar colours and shadows. 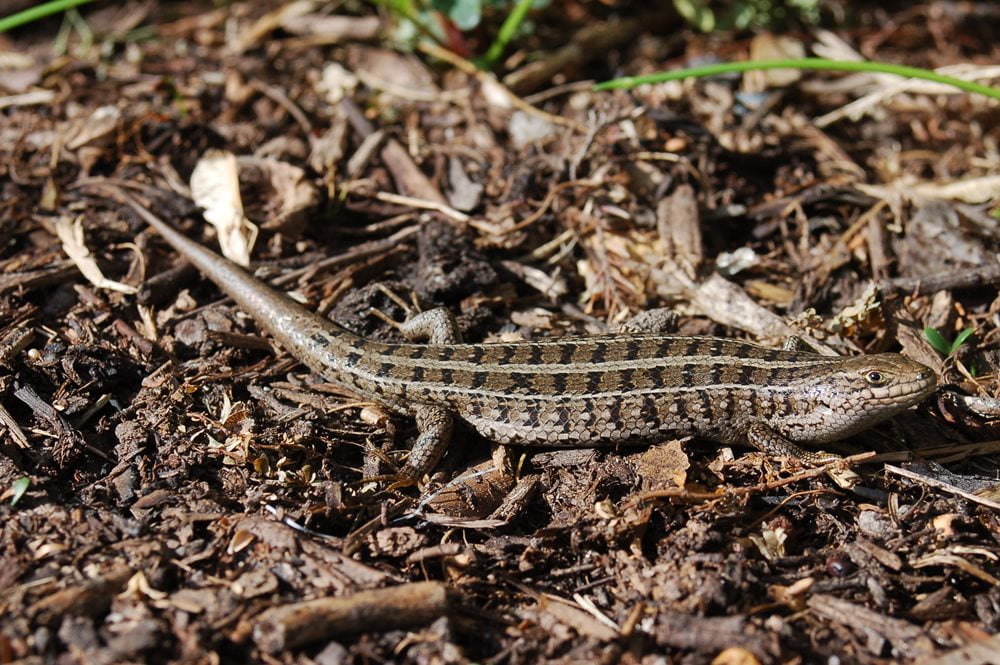 The Cape Skink (Trachylepis capensis) hunts on the ground & uses classic earthy camouflage to blend into its environment. 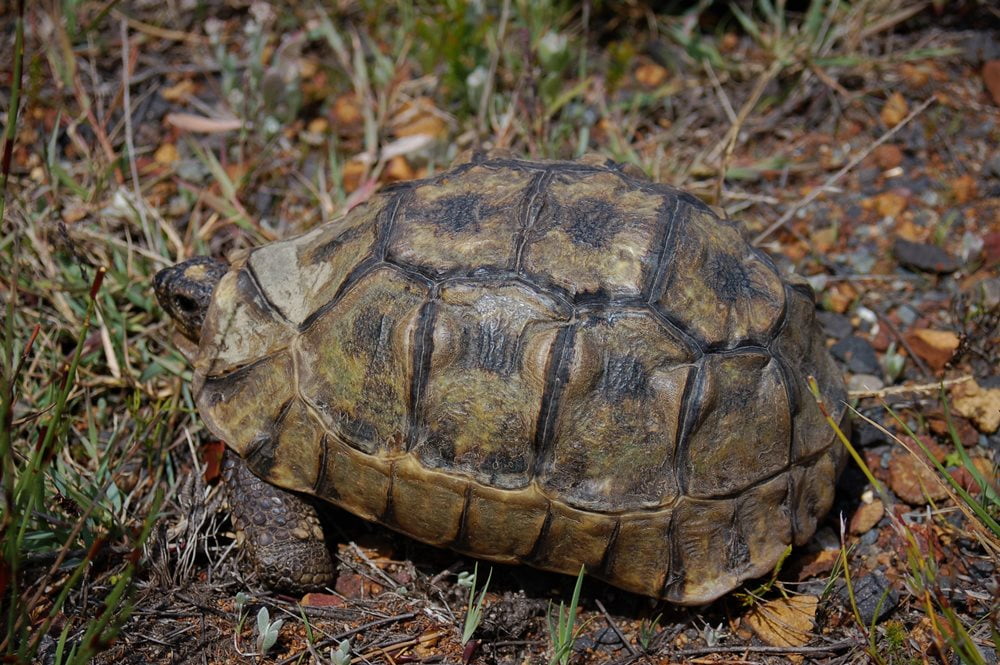 The shell of the Cape Angulate Tortoise (Chersina angulata) has an artistic appeal but its purpose is to hide in a rocky, shadowy landscape.

It is a successful, long-established strategy: classically camouflaged animals like partridges and puff adders are invisible until you almost step on them but it’s not always a case of using organic-looking browns and greys to blend in.

As a quick aside, there is an interesting subset of such cryptically coloured creatures: I call it ‘Camo with Whammo’ and it’s easily seen in insects. 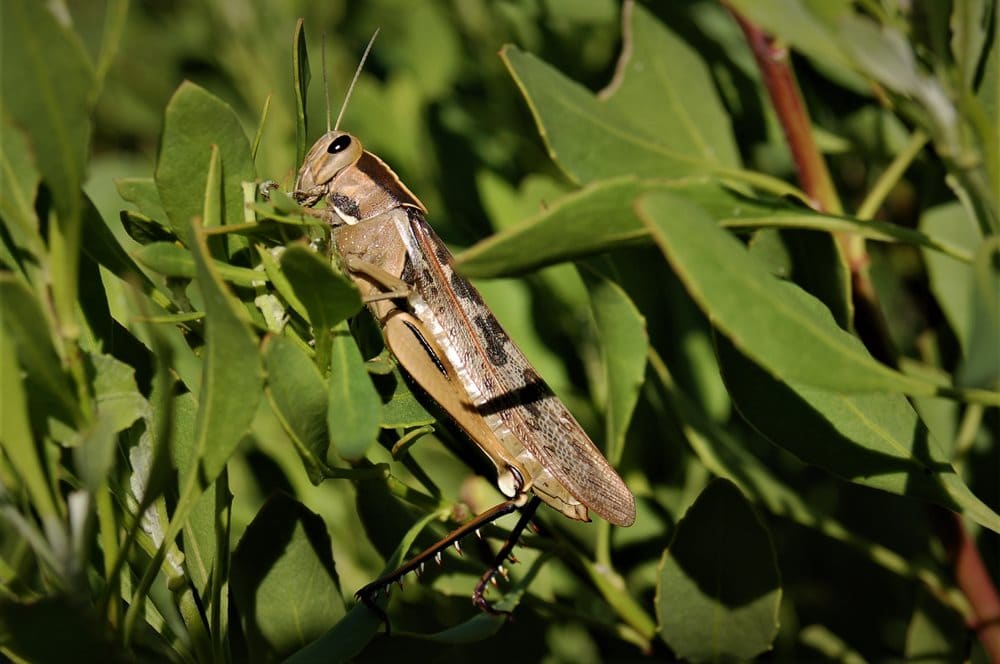 The Garden Locust (Acanthacris ruficornis) has a standard army-style camouflage but if that fails, its spiny back legs deliver a kick that can break open your skin. 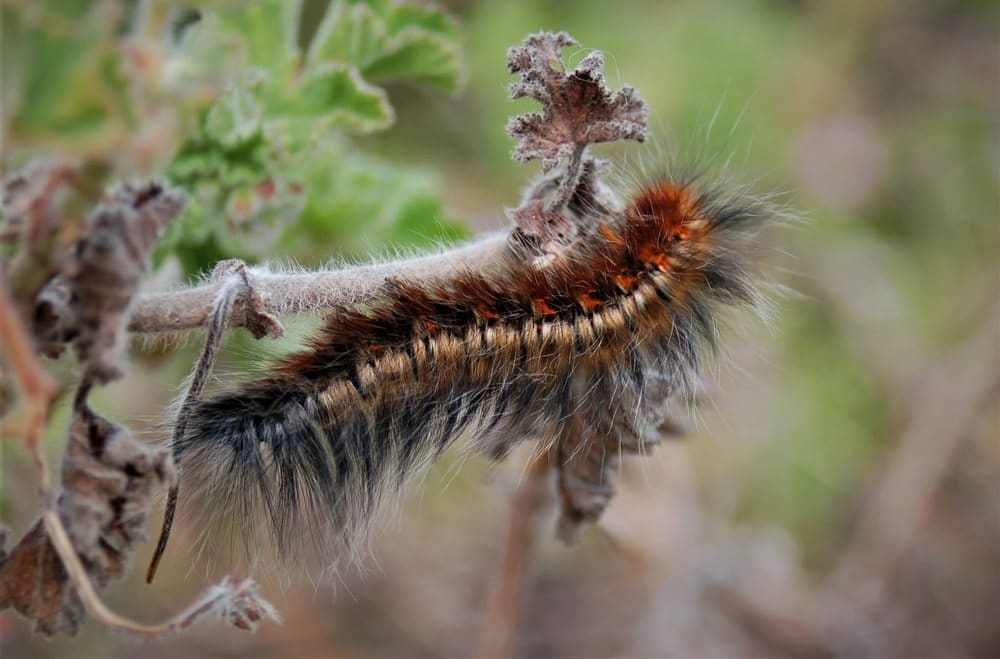 This hairy caterpillar (Lappet moth family) is hard to see from above but if provoked it flings back its head to reveal bright red underparts – colour code for danger.

The second strategy appears to be a change in camouflage over time. Some animals are born with a certain set of colours and patterns, and these morph into other colours and shapes as the creature grows older, reflecting changes in behaviour. The adult animal may develop different feeding patterns to its younger self, perhaps resulting in more exposure to predators as they forage. There is also the need to be seen for mating purposes – and that means the opposite of blending in.

Adult ostriches have no predators in the Cape Point Reserve but their chicks have to remain hidden from eagles, snakes & the prowling caracal, a lynx-like cat.

Young Bontebok (Damaliscus pygargus pygargus) spend much time on the ground hiding in brownish vegetation & are completely different in appearance to the herd-based adults.

The change in colour can take place over a period of months or years, but some creatures can do it within a few days. 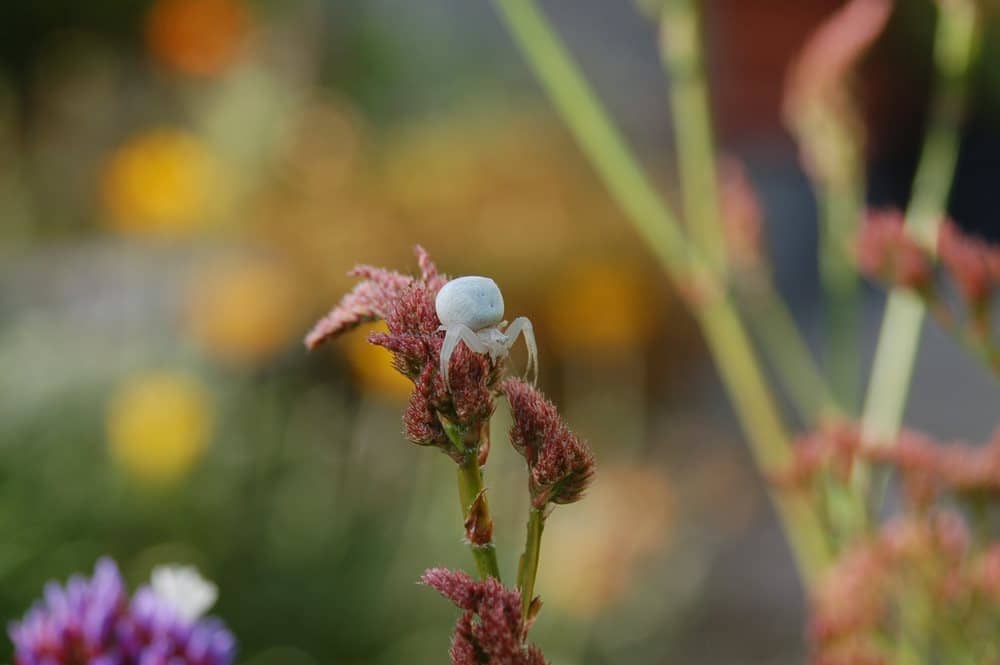 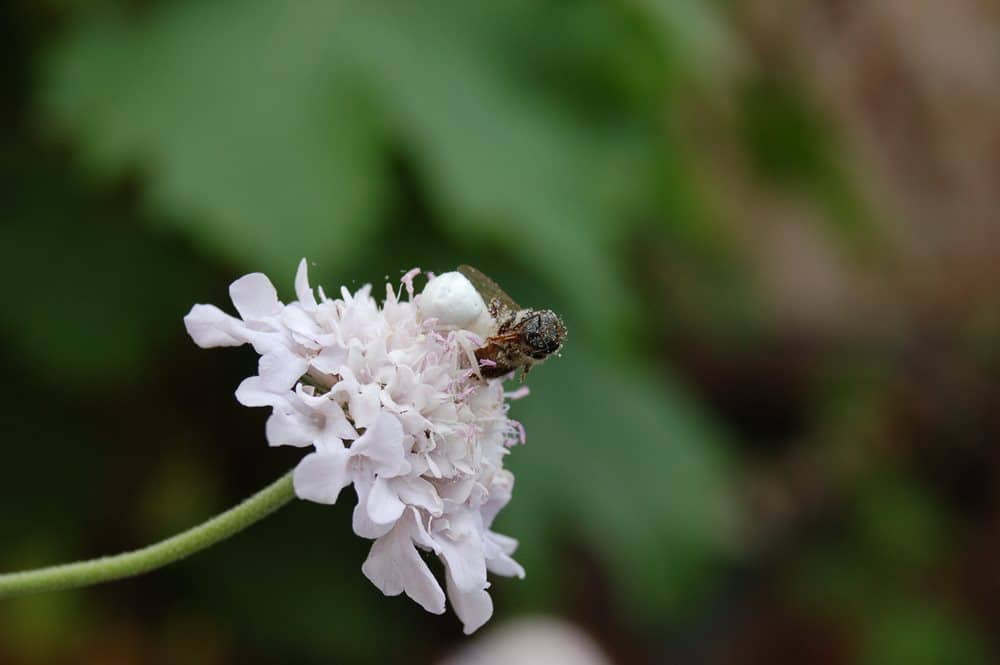 Then there is what seems to be the most advanced strategy of all: camouflage on demand. And in the fynbos no-one does it better than the Cape Dwarf Chameleons (Bradypodion pulilum).

The outermost layer of a chameleon’s skin is transparent but underneath it are more layers of skin with special cells called chromatophores. These, as you may have guessed from the name, contain little sacs of colour pigment which the chameleon uses as an artist employs a palette: selecting the right colour when required.

Biologists will tell you that much of the colour-changing reflects not so much a need to blend in but more about mood or behaviour: an excited chameleon may turn red; a cold one will choose black to better absorb the sun’s warmth. The literature also warns us that the camouflage aspect of Cape Dwarf Chameleons is generally overstated and that they can choose only between light and dark green.

Perhaps. But the life of a chameleon in the fynbos is extremely perilous. They face constant predation by birds, snakes and mammals, and have neither weaponry nor speed as back-up. If it is indeed the case that their colour camouflaging is limited, then it seems the Cape Dwarf Chameleon has other tricks up its sleeve.

Hiding in restios is normal for chameleons but look how this one accentuates the graininess of its skin to mimic the restio’s knobbly brown flowers. 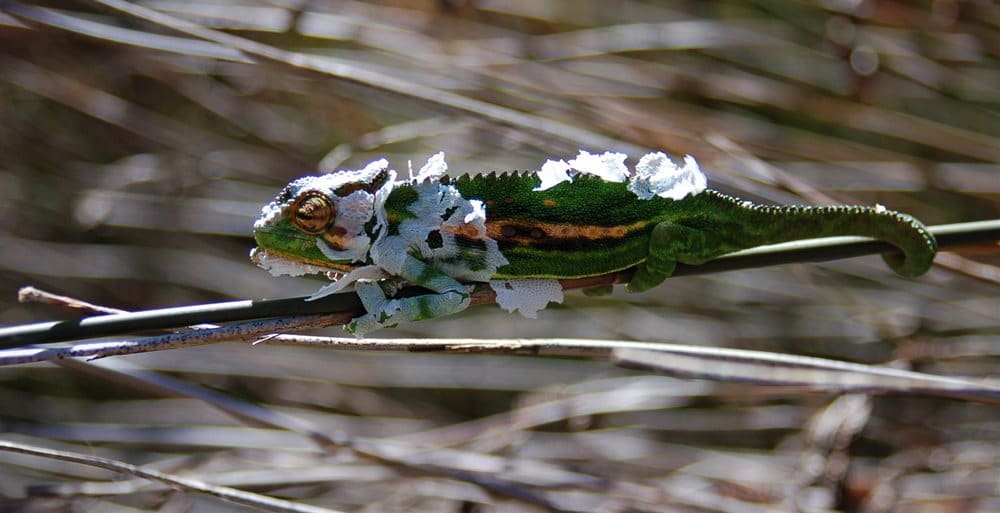 Shedding its old skin & apparently exposed, another chameleon sits high in the reeds where the silvery skin blends into a world of bright, reflecting sunlight. 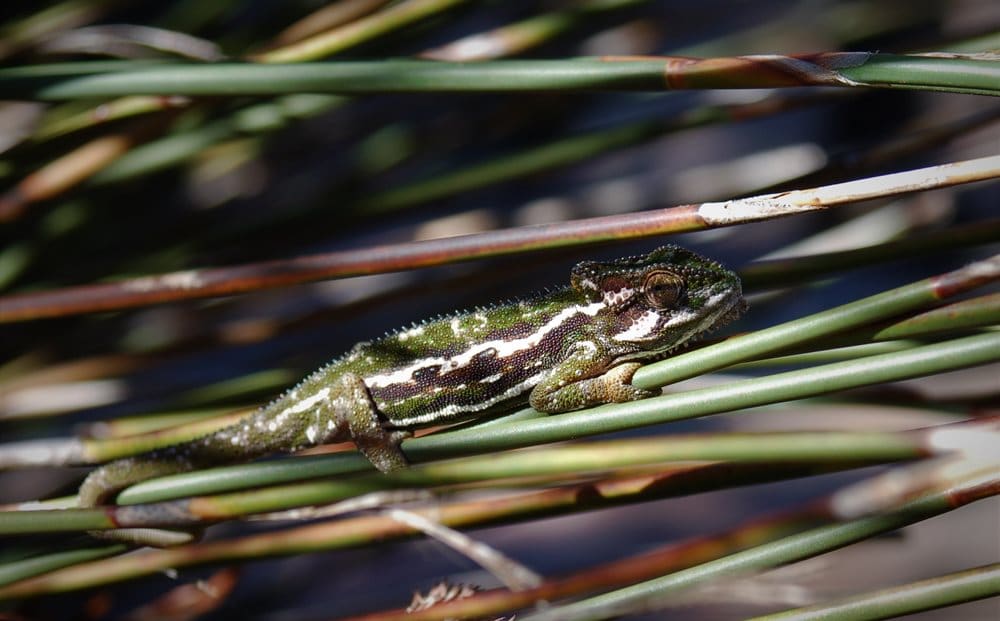 Deeper into the shadows, a chameleon darkens its skin & makes the most of alternating bands of colour.