HOW TO COMBINE CAPE TOWN WITH A SAFARI 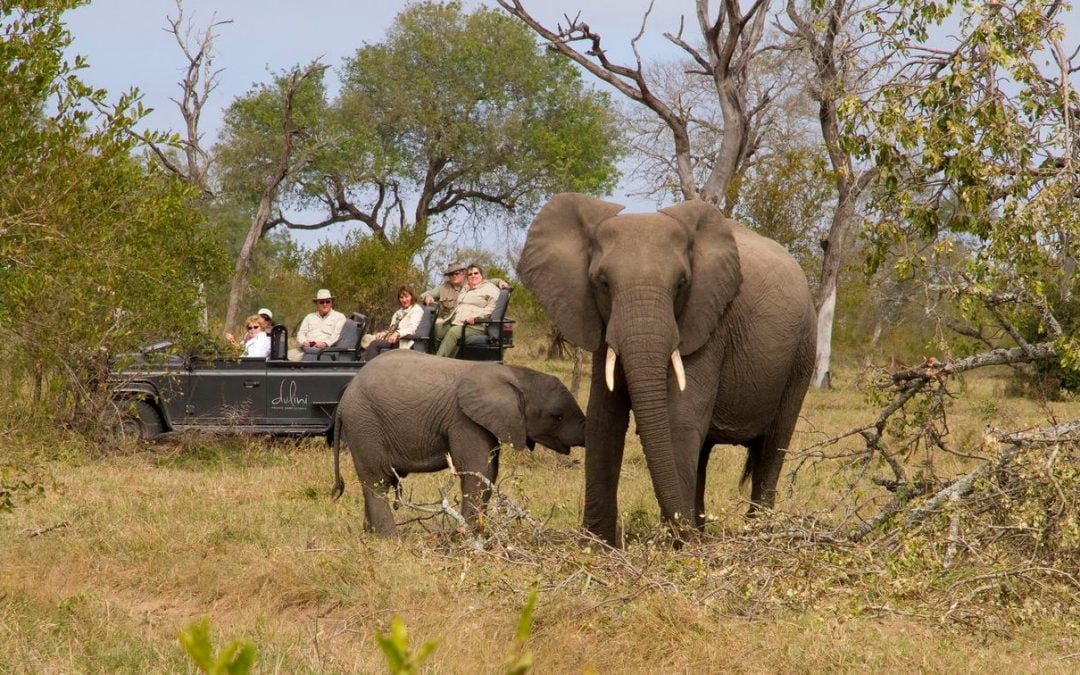 Combining Cape Town with a genuine safari experience requires a bit of forward planning. South Africa’s Cape region – Cape Town, the Winelands and the Whale Coast – has a very different climate to classic safari destinations like the Kruger Park, Botswana and Victoria Falls.  And although many of the Cape’s attractions are permanent – the penguins at Boulders Beach are always there – other events such as whale watching are seasonal and may not coincide with, for example, Victoria Falls in full flood.

WORKING OUT THE WEATHER 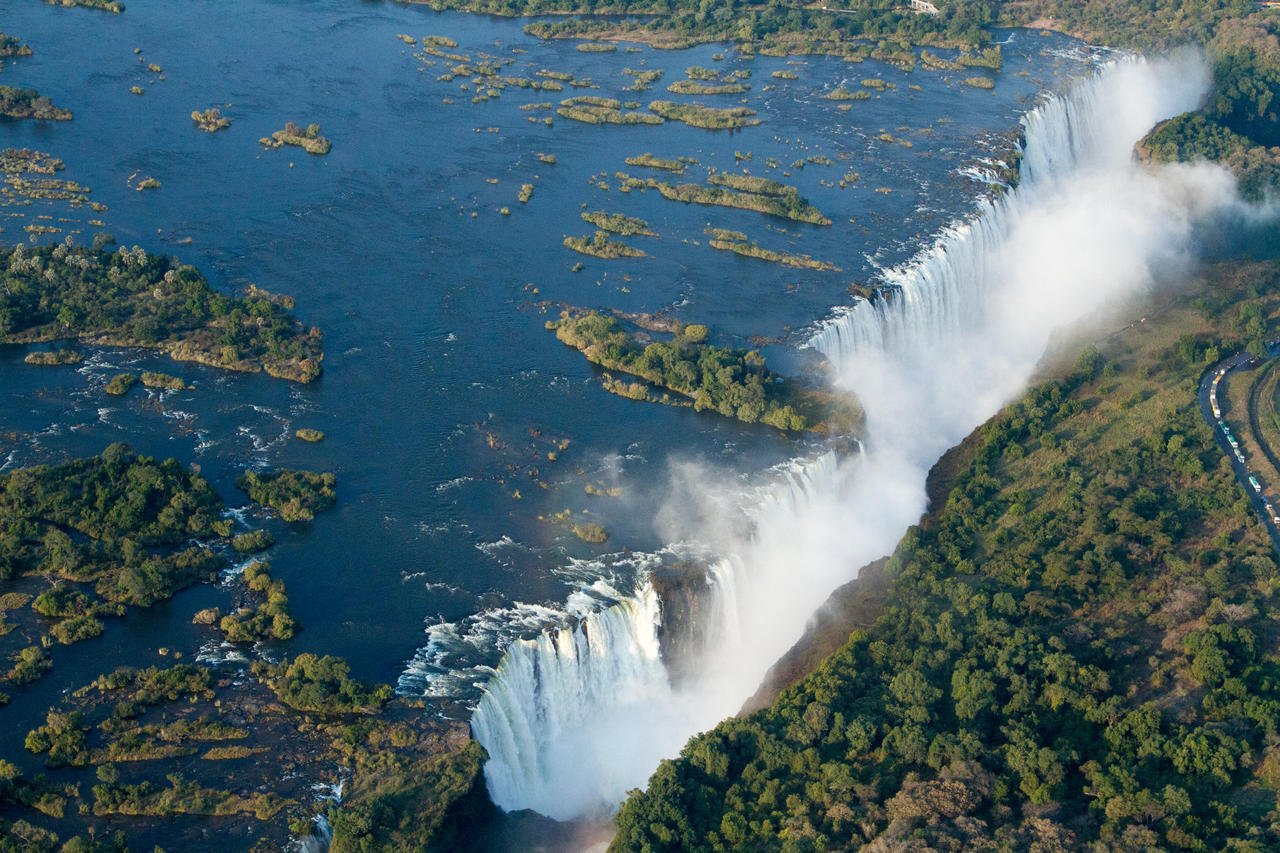 Victoria Falls is in full flow in March & April – not the best game viewing season but warm & dry in Cape Town.

Arrive in Cape Town with a swim suit and sunhat in July and you’re in for a surprise: it’s usually cold, wet and windy. But you’ll need them in Botswana where you’ll be lounging by the pool under sunny skies.

The rainy/dry seasons of the Western Cape are called winter and summer. Cape Town’s colder weather and winter rains begin around May, peak in July and ease off by October. It barely rains during the hot and sunny summer – December to March.

In complete opposite, safari destinations experience their first rains in October, just as Cape Town begins to dry out, and go into a period of increasing rain, peaking in January or February and ending around May. The ensuing dry season – June to October – is considered the best time for game viewing: wildlife is concentrated around water sources plus it’s the mildest weather with the fewest mosquitoes. 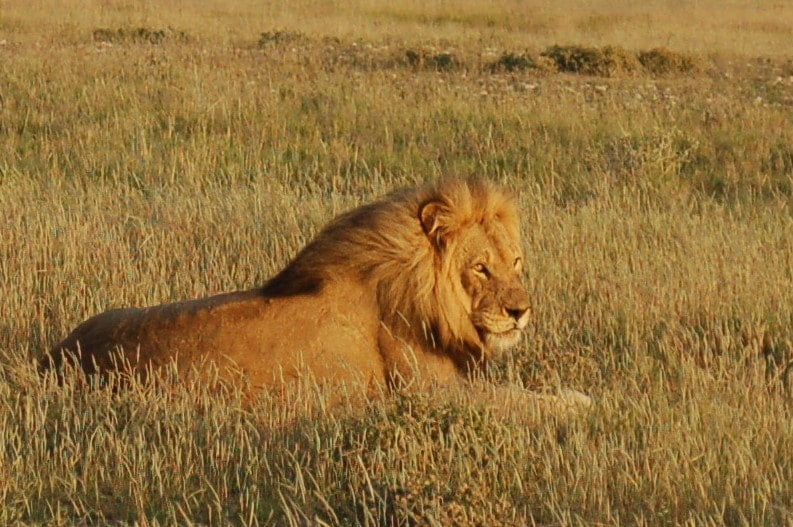 Big cats are easier to see during the safari dry season when the vegetation is lower & their prey items are concentrated near water.

So you can see the first problem: Cape Town at its sunniest coincides with the Kruger Park or Botswana at its wettest, and vice versa. The trick is to know what to expect before you go. If you want Christmas in Cape Town and a Big Five safari, then there is plenty of game viewing in the Kruger Park but it may be raining when you do it. And there’s lots of great hiking on Table Mountain in wintery July but it pays to be flexible – expect a Plan B.

Bottom line: peak game viewing on safari means the rainy season for Cape Town. My advice is to leave it a little later in the season – August and September are drier in the Cape than June and July and you’ll get whale watching plus masses of flowers while the safari destinations are at their peak in terms of concentrations of animals at water. 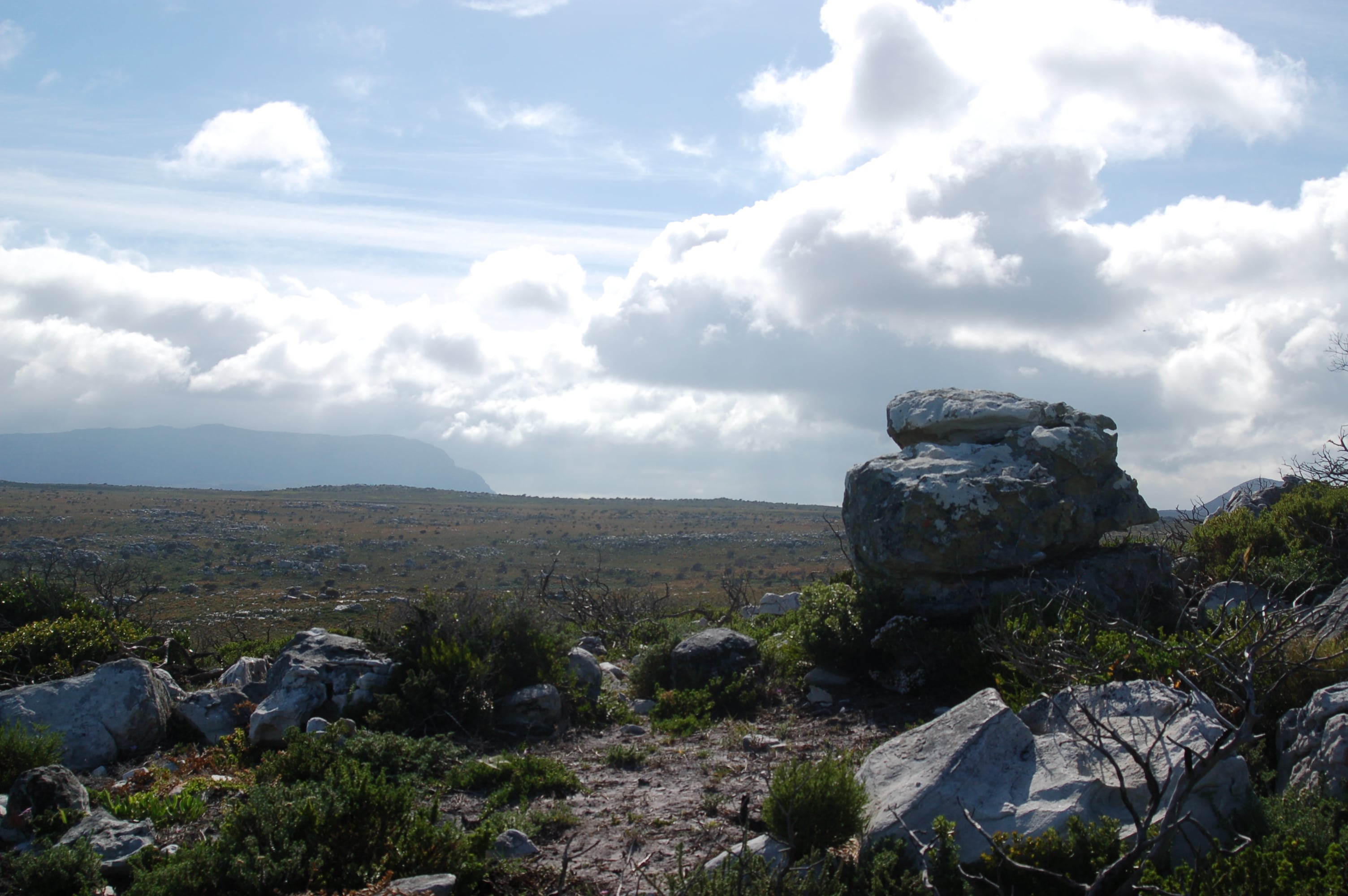 The Western Cape’s mountains are wettest during the May to October winter months but are at their coolest, least windy & most flower-filled then too!

Many of Southern Africa’s iconic experiences are seasonal and don’t overlap. Cape Town’s whale watching season runs from August to October but if you want to see Victoria Falls in full thundering flow then visit in March or April.

But happily, many events do coincide. The arrival of southern right whales to the Cape’s coast in August, for example, mirrors the arrival of herds of elephants at the Chobe River in Botswana. And a sunny Christmas in Cape Town coincides nicely with a safari to Botswana’s Green Kalahari for the legendary zebra migration. 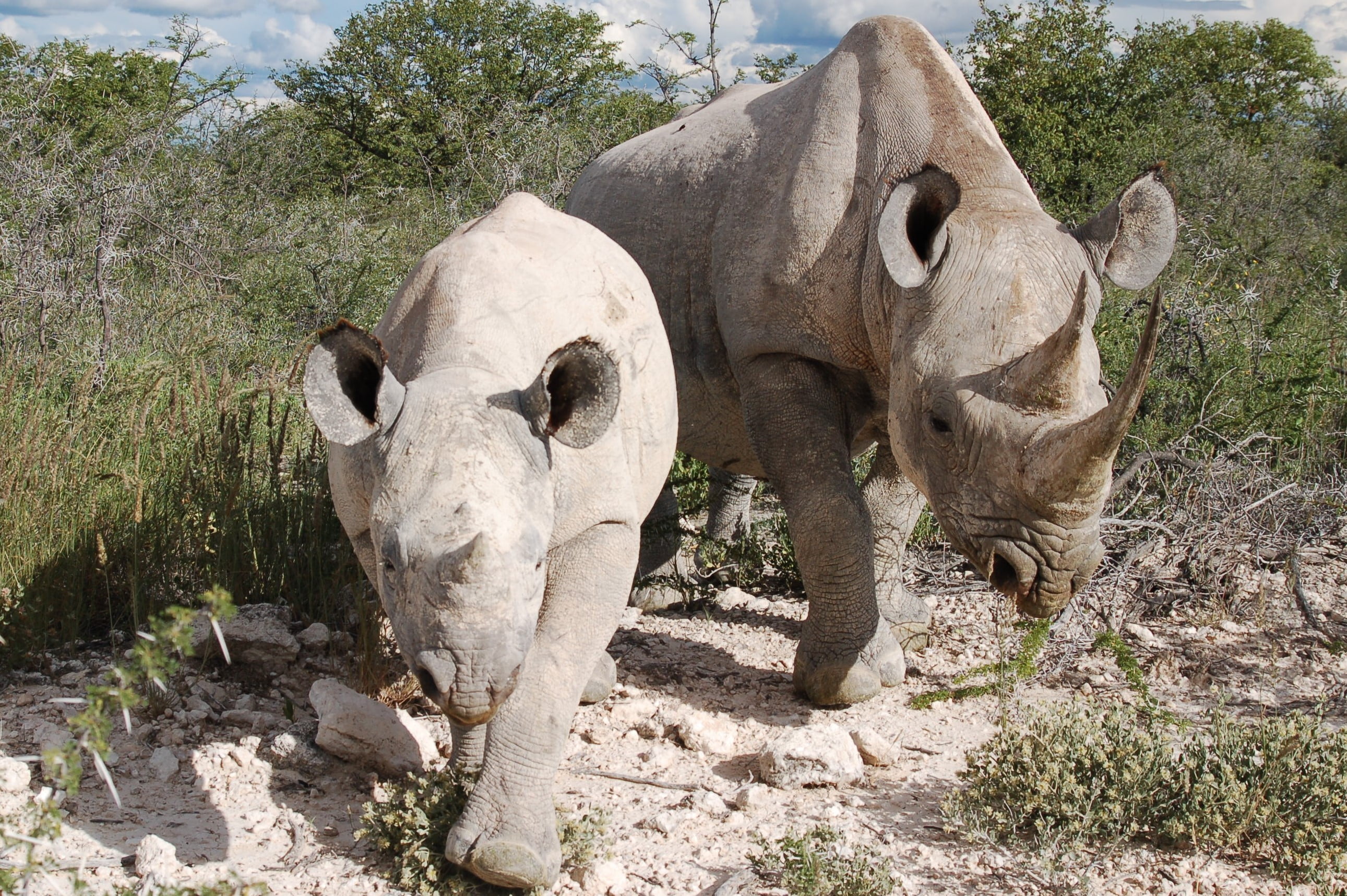 If you are a nature lover and want to combine as many Cape and safari events as possible – whale watching, big game viewing, flowers and hiking, bird watching – then again I’d recommend travelling between August and October and into November and December. The early rains at the end of the year trigger a mass birthing of antelope in the safari destinations and your chances of seeing predators in action are high. The period also sees many migrant birds arrive in the Western Cape as well as the safari destinations while the chance of serious rain in both regions is slim. 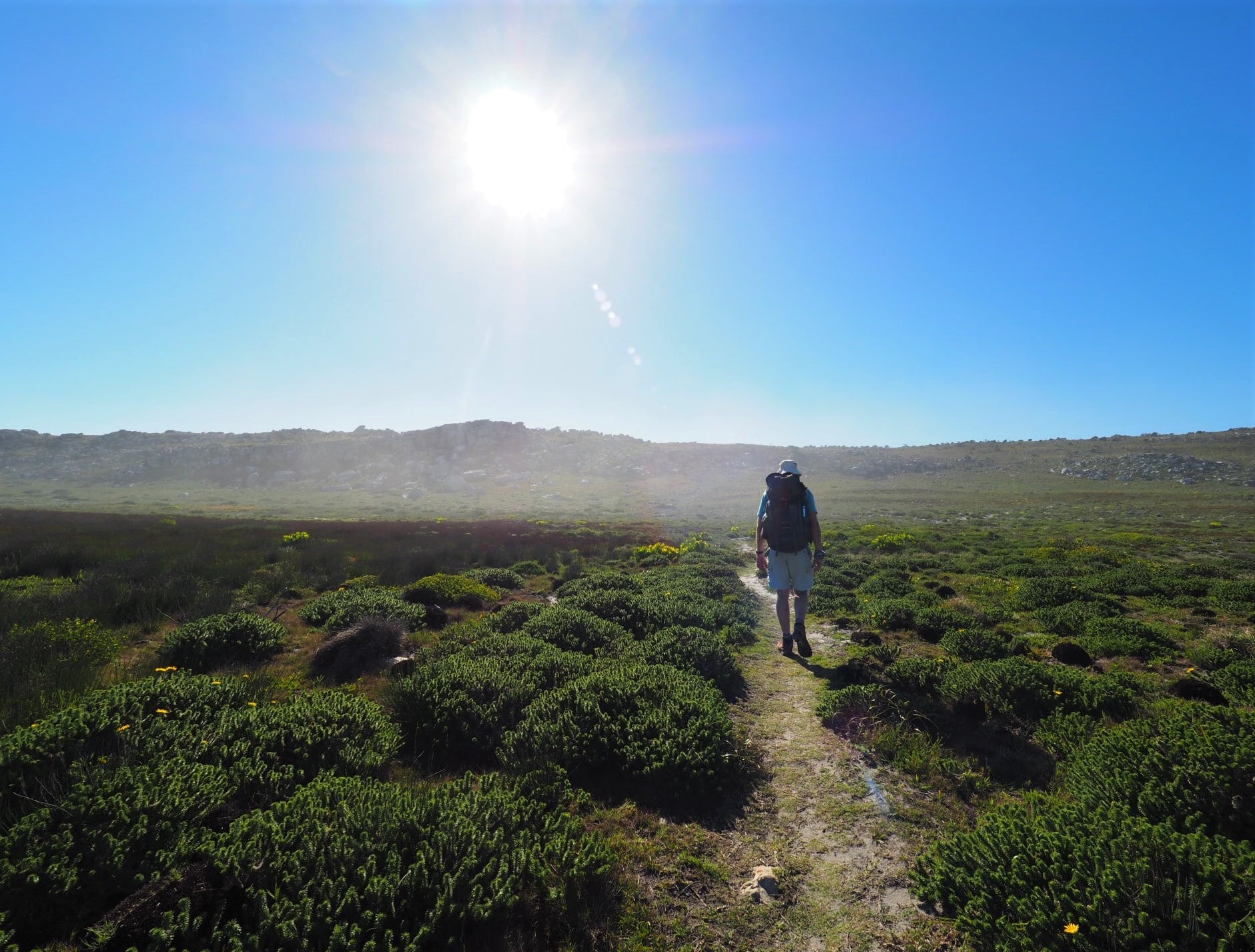 If you’d like an example, have a look at a tour from a reliable operator I know – Best of Southern Africa – the top safari destinations and an itinerary that can be run as a budget, midrange or luxury tour.

If part of your holiday plans involves lying on a beach, then it’s easy enough in Cape Town – the city is surrounded by them. But the water is freezing (especially in summer) and beaches are often very windy. The water gets warmer and the beaches more family-friendly along the Garden Route (famous Plettenberg Bay is about as ideal as it gets) but for hammocks, palm trees and bath-temperature water, you’ll want Mozambique’s Indian Ocean.

Mozambique’s Bazaruto and Quirimbas Archipelagos combine well with both the Cape and the classic safari destinations. There’s an island and accommodation for every kind of traveller – honeymooners, families with children and keen scuba-divers – and direct flights make travelling between these destinations much easier than in the past.

The Indian Ocean is at its best during the long dry safari season – May to October – when it is driest and mildest on the islands and well out of cyclone season (January to March).  Like an example? Try a Cape, Kruger and Mozambique tour, also available as a budget, midrange or luxury tour.